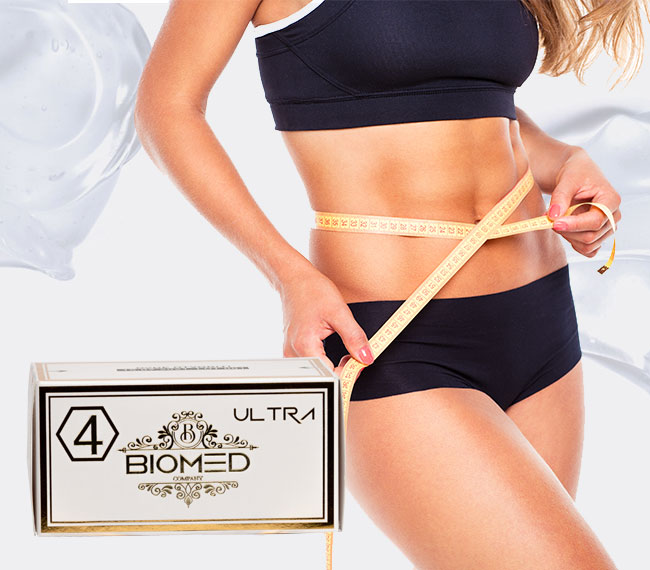 The Biomed Company is engaged in the production and sale of natural products made from honey and selected medicinal plants from the most ecologically clean areas of Serbia.

Biomed's products produced according to a recipe dating back to 1833 are unique, guaranteed to be natural and of top quality, packed in ecological packaging adapted to both the domestic and foreign markets.

The recipes were collected and verified in practice by the great-grandfather of Mr. Novak Pečko, the founder of the company. Great-grandfather Marko lived in the small town of Rudo, on the triple border of Serbia, Montenegro and Bosnia and Herzegovina. He was a successful herbalist and beekeeper. He treated with salves, teas and honey from Istanbul, through Athens, and all the way to Vienna.

In the inherited manuscripts from the 19th century, in addition to the recipes,also recorded the visits of many famous people of that time from Europe, Imperial Russia, Austria-Hungary. Great-grandfather Marko used natural medicines, teas and salves to eliminate health problems. Today, BIOMED's natural products are produced with the use of top technology. The production of Biomed products is carried out in accordance with the requirements of the HACCP standard - ISO 22000:2005 - ISO 9001:2008. The composition of each product includes honey as a basic component and precisely determined tinctures of medicinal herbs. They are classified and selected by a team of pharmacologists at Biomed. Biomed products contain a large number of vitamins, minerals, proteins, essential oils and biologically valuable sugars. Top technologists, pharmacists, scientists and institutes participate in the production of Biomed's products. Biomed also collaborates directly with the Institute for the Study of Medicinal Plants "Dr. Josif Pančić" who selects medicinal plants. The quality of Biomed products is confirmed by numerous awards. At the II International Symposium in 1993, Biomed 4 was declared the "king of the waist" as the best dietary product. In 1994, at an international symposium in Florence, the Biomed Company attracted great interest from medical professionals from around the world. Another proof of exceptional quality and efficiency is the presence of the Biomed Company at the Healthy Food Fair in London's Olympia in July 1995, as well as at the fair of the same name in Kuwait in 1996, where it received recognition for its high level of quality and completely natural composition.

The next valuable recognition for Biomed Company is a rare declaration of quality from the English company "Clarenton Limited" from London. The company Biomed is one of the few in the world that has been honored with this rare recognition. The "Arch of Europe" gold medal was awarded on March 25, 2002. in Frankfurt awarded to Biomed for product quality, business performance and advertising. We must emphasize that the Biomed Company is the only company from the ex Yugoslavia that was nominated and received this prestigious award out of 9,500 nominated companies from all over the world. Biomed recently implemented the HACCP and ISO 9001:2000 standards, which is another proof of quality. All Biomed preparations are manufactured in accordance with the requirements of the HACCP and ISO 9001:2000 standards. It is a preventive system that ensures food safety during production. The goal is to obtain a product that is completely safe for the health of consumers. Biomed's products are also present on the market of America, Australia, Sweden, Norway, Greece, Italy, France, Germany, Japan, Saudi Arabia, Kuwait... Announcing the presence of Biomed's products on the American market, the "New York Times" indicated that it is one of the most successful companies in Europe.

The Biomed company was sold this year to a couple from Belgrade, who, with an investment of over 3 million euros in a new production facility and a marketing campaign, plan to start selling this recognizable product, of well-known quality and an improved recipe, with a completely natural composition.

The new owners plan to start selling Biomed 4, which helps to reduce body weight, as well as Biomed 6, which helps to increase body weight, as well as Biomed Immunizer, a product for strengthening immunity, which can help you increase your body's resistance to viruses and bacteria. In addition to the aforementioned, there are a total of 18 products under the Biomed brand.